The project, conceived by The European Cultural Foundation and developed in collaboration with Fondazione Camargo, Fondazione Kultura Nova and with the support of the Fondazione CRT, presents different perspectives on Europe and a common future developed through critical thinking and artistic research.

The European Pavilion is not a physical space, but a cultural movement that promotes trans-local and trans-national collaborations by stimulating curiosity, interest and creativity across borders, sectors and generations.

In 2021, OGR Torino and the Fondazione CRT, together with The European Cultural Foundation, have decided to join The European Pavilion to promote critical, creative and constructive exchange.

“OGR Torino and Fondazione CRT – in the framework of their collaboration with The European Cultural Foundation – join “The European Pavilion” project, adding an important element to their commitment to imagine not only the Europe of tomorrow, but above all the Europe of today. Sustainable development, active citizenship, investment in human capital and environmental protection are essential elements for the future of Europe, in line with the values enclosed in the United Nations 2030” – says Massimo Lapucci, Secretary General of Fondazione CRT and CEO of OGR Torino. “With The European Pavilion, we want to create new opportunities for exchange and sharing, a new platform where artistic research and social responsibility come together to bring people together across geographical, social and generational boundaries“.

In addition to developing new and bold perspectives for a European future, the initiative aims to bring Europe closer to local communities. The European Pavilion was created as a collective of pavilions to address and think about some of the most urgent contemporary challenges: these include the future of food, waste management, the state of democracy and the need to listen to the voices of those who are marginalised in order to outline together a new trajectory projected towards the future.

The basis of the project is the conviction that Europe needs a pavilion – a refuge, a home – where it can be re-imagined.

Why is there no European pavilion on the stages of major cultural events such as biennials or international fairs, whose models still favour national perspectives and widespread competition? The European Pavilion answers this question by bringing together a variety of approaches and visions about Europe. The first meeting at the OGR Turin is an opportunity to present projects developed in Venice, Palermo, Milan and Ljubljana that are open to participation in 2021, as well as initiatives planned for 2022. These include the new artistic commission to Ludovica Carbotta and the Next in Europe conversation programme promoted by the OGR Torino to actively contribute and engage the public in the reflection on the concept of European feeling initiated by The European Pavilion and to jointly address some of the continent’s most urgent issues for the continent. 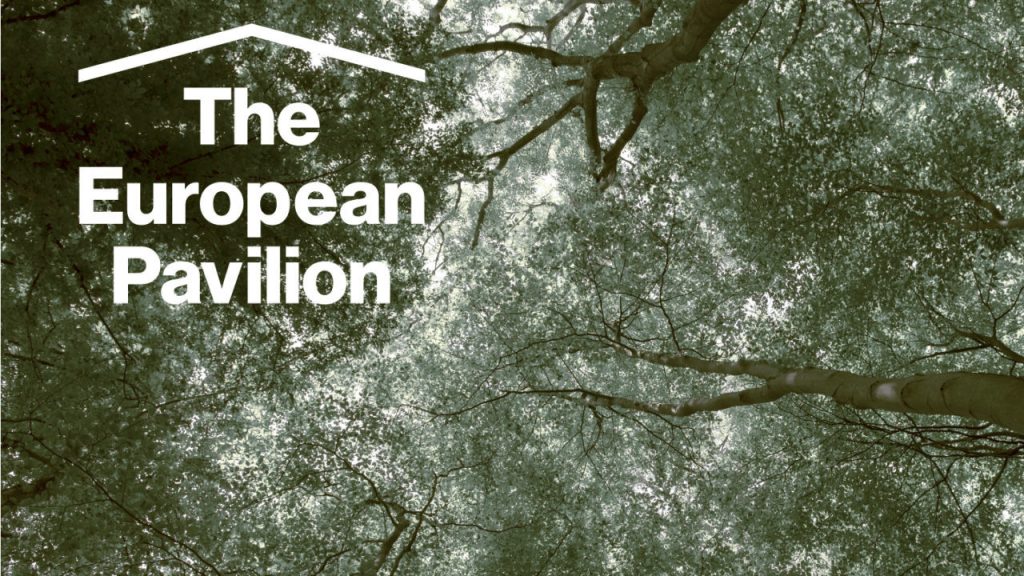