Takeoff, the acceleration programme for startups developing solutions and services in aerospace and advanced hardware, was launched at OGR Torino to strengthen the competitiveness of the entire country, starting from the academic and entrepreneurial excellence that Piedmont represents in these fields.

Part of the CDP (Cassa Depositi e Presiti) National Accelerators Network, the network present throughout the country to help the growth of young companies specialising in high-potential markets, Takeoff is a joint initiative of promoters and investors CDP Venture Capital, through the Accelerators Fund, Fondazione CRT, conducted by its operational wing called “Fondazione Sviluppo e Crescita CRT”, and UniCredit.

The project also involves Plug and Play Tech Center, as co-investor and operational manager of the acceleration program, and OGR Torino, in the role of innovation & networking partner. Unione Industriali Torino is an institutional partner, the Leonardo Group corporate partner, which will provide the startups with its distinctive industrial expertise and technologies, gained in Aerospace and Advanced Manufacturing, during all phases of the program.

Takeoff will support the implementation and development of companies active in the aerospace, air mobility and advanced hardware sectors, which excel in the application of Artificial Intelligence and Big Data in manufacturing with an initial endowment of more than 21 million euros for investments in the acceleration and subsequent growth steps of the startups (of which 10 million euros from the Accelerators Fund of CDP Venture Capital Sgr, a total of 10 million euros provided by  Fondazione CRT and UniCredit, and 1.35 million euros from the Plug and Play Tech Centre).

The programme will select up to 10 seed and pre-seed stage start-ups each year for three years, who will have access to a five-month acceleration programme structured by the project partners. These will guide them in defining their business model and help them to properly identify their target market and the most appropriate business strategy to achieve their goals.

The best teams selected by the Accelerator will also have access to further investment already provided by the initiative’s promoters to integrate into the region’s industrial fabric and strengthen the ecosystem in which the outstanding companies in the sectors on which Takeoff focuses operate.

“The country is taking off with Takeoff: we are very proud of the agreement with CDP Venture Capital for this programme, which is unique at national level for the development and strengthening of Italian competitiveness in a strategic and transversal sector such as aerospace and advanced hardware”, says Massimo Lapucci, Secretary General of Fondazione CRT and CEO of OGR “In the international innovation centre OGR Tech, together with the global accelerator Plug and Play and in synergy with industrial and financial partners of national and global importance, the Fondazione CRT invests patient capital to attract the best companies able to propose ideas and implement projects with high industrial and technological potential. A positive path that strengthens the ecosystem of OGR and consolidates the region as a European centre for aerospace, vertical mobility and advanced manufacturing, creating added value for the entire country”.

“The CDP National Accelerators Network now includes more than 10 centres across Italy, each focused on an industry with high market potential and all linked together to start a new generation of innovative companies”, commented Francesca Bria, President of CDP Venture Capital Sgr. “The aerospace industry represents excellence in our country, not least in terms of the quality of research and development of strategic technologies such as semiconductors, batteries, drones and Artificial Intelligence in manufacturing. Accelerating new startups in this strategic sector means consolidating Turin as a European technology centre, investing in cutting-edge technologies and encouraging local companies to open up to innovation through technology transfer in order to create quality jobs, competitiveness and strategic autonomy”.

“Takeoff is part of the country’s economic transformation process, in which we play an active role together with the Foundations of Banking Origin” says Niccolò Ubertalli, Head of UniCredit Italia. “It is the result of the positive relationship between UniCredit and the Cassa Depositi e Prestiti Group, as well as the other institutions and associations with which we collaborate for sustainable growth, and represents a concrete investment in support of an area that is strongly focused on the culture of innovation. It also allows us to further strengthen our close relationship with Fondazione CRT and to build on the investments already made in OGR – Officine Grandi Riparazioni – as a hub for innovation and business acceleration, in which UniCredit also plays an important role as a shareholder. We are thus reaffirming our role as a bank with a strong focus on the territory, its dynamism and its excellence, even more so in a region like Piedmont that has always been at the forefront of innovative production”.

“When it comes to digitalisation, we know that Italy still has a lot of catching up to do at a global and European level, but now that this change is affecting more and more hardware-related industrial sectors, we can take advantage of the strengths that have always distinguished our country. In aerospace, more than in any other sector, we need to think big, and Plug and Play’s mission is precisely to bring this ambitious mentality from the Silicon Valley to Turin”, comments Andrea Zorzetto, Managing Partner of Plug and Play Italia.

Takeoff: the call for proposals

Takeoff will be based at OGR Tech, a centre for innovation and business acceleration where 11 pathways to support startups, scaleups and SMEs are already active in collaboration with national and international companies and investors and can be followed by participating startups in a hybrid mode, both physical and digital. 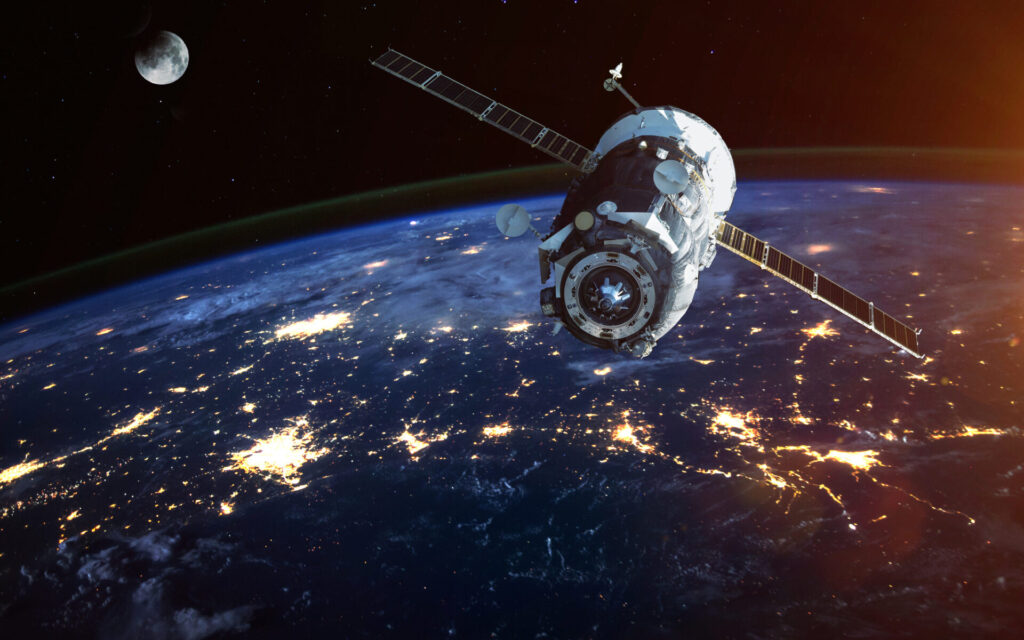