On Thursday, September 29 and Friday, September 30, Italian Tech Week returns to OGR Torino. Italy’s largest event dedicated to technology will once again be enlivened by meetings, dialogues, debates and presentations featuring some of the most prominent figures in the global tech scene, with a total of more than 100 guests from more than 10 countries.

Also for this edition, Italian Tech Week, made possible thanks to the support of Fondazione CRT and OGR Torino, aims to be a meeting point for Italian and international tech realities, with the goal of creating a place for debate and comparison that generates exchange and mutual inspiration.

Following the success of the previous edition, which hosted some of the most famous and influential entrepreneurs, visionaries, creatives and sportspeople from all around the world – including Elon Musk, Saeed Amidi, Ersilia Vaudo Scarpetta, Federico Marchetti, Giorgio Metta, Ambra Sabatini, Martina Caironi and Monica Contrafatto, Khaby Lame and Giorgio Chiellini – this year’s event will host an incredible line-up of speakers such as Patrick Collison, co-founder and CEO of Stripe, the co-founders of three highly successful European start-ups, Bitpanda, GoStudent and Swappie, European Commissioner Thierry Breton, Eric Demuth, Felix Ohswald, Loris Degianni, Roya Mahboob and Sami Marttinen.

At OGR several stages will host a programme full of workshops and seminars. In addition, a tech expo will allow the audience to enjoy experiences designed in collaboration with partners of excellence. 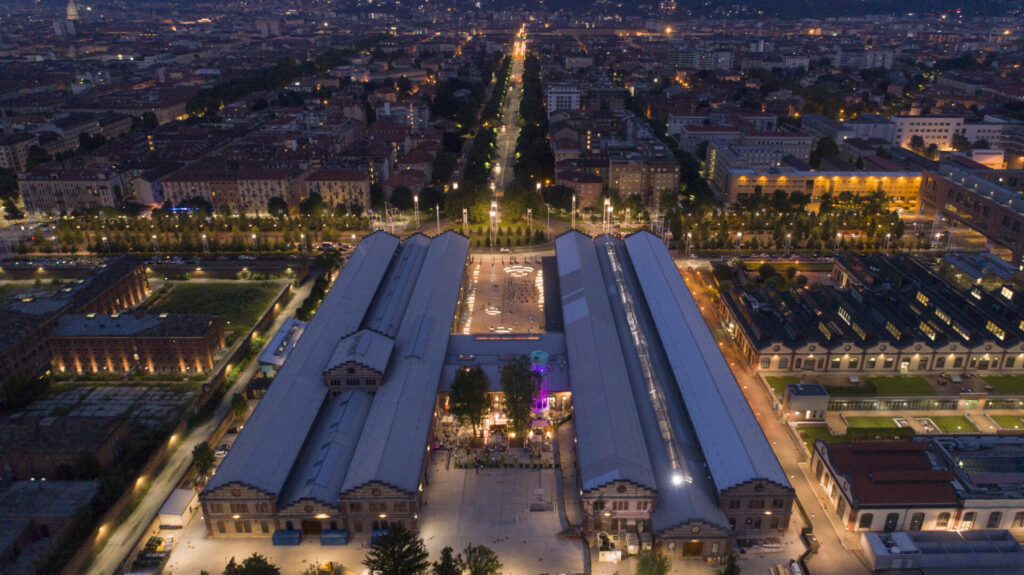