A Europe for all, closer and at hand at www.guidaeuroprogettazione.eu. The new, completely revised Guide to Europlanning, “signed” by the world of Italian banking foundations, is now online: an innovative, digital, free and always up-to-date compass to help associations, businesses and citizens navigate the complex world of European funds and projects.

A Guide in line with the opportunities offered by the new European programme 2021-2027, which is “worth” up to 350 billion euros for Italy, taking into account all the national and EU funds and contributions available in this seven-year period. A platform to share and promote the work of Foundations in the field of European and international activities and the good practices of territories in the field of Europlanning.

“The growth of territories also and above all depends on Europe: a horizon where Foundations like CRT play the role of ‘bridge’ between the local and the international dimension, creating networks and links between projects and resources, and working as assistant directors alongside institutions to revitalise communities after the pandemic – says Fondazione CRT President Giovanni Quaglia – This Guide is the new gift that Fondazione CRT, on the occasion of its thirtieth anniversary, offers to non-profit associations, companies and citizens to help them find their way in the Europe of the coming years, which is attentive to human, social, environmental and technological issues”.

“Since 2016, we wanted to create an innovative tool open to all, such as the Euro-planning Guide, capable of bringing citizens closer to Europe and to the complex world of European funds and projects” – says Massimo Lapucci, Secretary General of the Fondazione CRT – “We are particularly satisfied that over time more and more foundations have decided to support this important initiative, contributing to the education and growth of many young Talents. European funds are now more than ever an extraordinary lever to renew the Country and build a more sustainable future for the next generation”.

What does the new Guide offer? A completely renewed and user-friendly website with new tools and in-depth content, case history, interviews and podcasts; new resources and training activities involving European and national “players” (national agencies, representatives of European institutions, experts in the design of Europrojects) to guide stakeholders in their participation in European programmes and calls for proposals; opinion polls and fact-finding surveys on the needs of European citizens; increased presence in social media.

The European “treasure”. The context confirms the importance of taking advantage of the opportunities offered by European funds and projects.

On the one hand, Italy is one of the countries that benefits most from European funds, both in absolute and relative terms. It is estimated that around 40 billion euros of EU funds come from the Structural Funds, another 40 billion from European programmes, around 80 billion in the form of grants for post-pandemic recovery (Next Generation EU, the National Recovery and Resilience Plan PNRR and REACT-EU), around 120 billion in the form of possible loans under Next Generation EU and more than 70 billion euros in the form of national co-financing; not to mention the funds allocated to Italy in the agricultural sector.

On the other hand, Italy qualifies last when it comes to its ability to access European funds: according to a report by the European Court of Auditors (September 2020), Italy ranks second to last when it comes to its ability to absorb funds from the 2014-2020 budget, with about 38% of the funds actually being disbursed by the European Union (Croatia ranks last with 36% and is the last country to join the Union). According to data reported by Acri (June 2020), for every euro given to Europe, Italy “brought home” 60 cents (compared to 1.55 euros from the UK, 1.5 euros from Austria, 1.45 euros from the Netherlands and 0.94 cents from Germany). 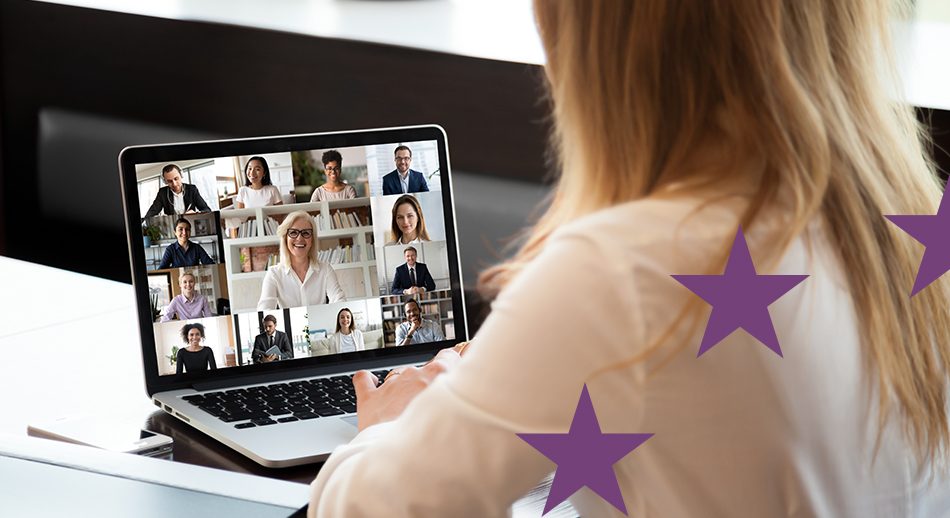