Anna Cattaneo, who has always been against any form of injustice, graduated in Communications and began writing as a journalist about social issues that she believed in (from Gender Equality to the rehabilitation of former prisoners). She felt that just writing about it was not enough. In 2012, she joined the third sector as a social planner at the Cooperativa Colibrì in Cuneo.

Shortly, Anna also started working for other local organisations and in 2016 she signed up for the first edition of “Talenti per il Fundraising” to learn all the ins and outs to improve her fundraising projects and campaigns. Five years later, she is now a Fundraiser and a Planner with several collaborations in the Granda province. She has a solid specialization in the social sector and an important experience with associations and church institutions.

We interviewed her to learn more about her story, the environment she works in and what it means to work in fundraising today.

How did you get into the third sector and why did you decide to specialise in fundraising?

It all started when I realised that in order to feel fulfilled, I would need to work in the social sector, a world that offers me the opportunity to change my environment for the best every day. So I decided to give up my career as a journalist and enter the non-profit sector, first as a Social Planner and Communications Manager at Cooperativa Colibrì in Cuneo. When I read the call for proposals for the first edition of “Talenti per il Fundraising”, I realised that I was not only working in the field of design and communication, but also in fundraising, but without having the necessary foundations to do so in the best possible way. I have always been convinced of life-long learning, I took this opportunity, also thanks to the programme, which is tailored to the needs of workers.

What did you get out of “Talenti per il Fundraising”?

Talents for Fundraising has made me aware of the existence of the fundraising profession, a precise role with its own clearly defined parameters, and what it deals with. Furthermore, I met a community of colleagues that I share ideas with: an essential network to feel less alone professionally, especially if you work as a freelancer, as I do. It is a network that has always helped me answer the most diverse questions I have encountered in my daily life, from writing an invoice to the details of a campaign.

Which fundraising campaign are you most proud of?

One campaign I feel strong about is BunDaMangé, which was developed together with the Giolitti Hotel School in Mondovì and the Fondazione Cucine Colte to create new professional opportunities for students and former students with disabilities. The campaign was created as part of the Donoscuola project of  Fondazione CRT, the “spin-off” of “Talenti per il Fundraising”, which trained schools in Piedmont and Aosta Valley that wanted to experiment with fundraising for their projects. The proposal from the hotel school Alberghiero di Mondovì was to create an inclusive catering service that would employ students and former students. The target was ambitious: 45,000 euros to buy kitchen equipment, uniforms and a refrigerated lorry. The campaign kept us busy through the 2020/2021 school year, giving the team the opportunity to test a variety of tools, from auctions to interviews, some of which were new to me. The success of the campaign was overwhelming, we raised 7,000 euros, more than we planned, for a total of 52,000 euros. The elements for the perfect campaign were all there: from the close-knit and interested team to the ability to use both strategy and creativity, elements that are not always taken for granted.

You describe yourself as a “Fundraiser from a small-town”. What does it mean to do this job in your area?

BunDaMangé, Turna Sì, Abité…you only have to look at the titles of the campaigns and projects I have worked on, to understand how important it is to connect with the local environment. It is crucial to work on the relationships with the donors, with the organisations and with the people who revolve around each project, starting with the values and culture they identify with. The key word is word of mouth: people connect me with the projects I have been involved in and the organisations I have worked for, and it is important to gain and maintain the trust of each contact. The Granda province is an area with immense potential and many opportunities, but it is important to continue to educate the third sector and people about the culture of giving and to emphasise the importance of investing professionally in planning, communication and fundraising, the latter of which is still too often underestimated.

Who would you recommend to sign up for the next edition of “Talenti per il Fundraising”?

Anyone who has the spirit and ambition to change the world. The third sector desperately needs skilled and prepared fundraisers and needs to recognise fundraising for what it is: a structural activity and not – as it happens too often – a side job that is only done when there is a ‘budget hole’, in spare time or by untrained internal staff. Talents for Fundraising is a unique, high quality and free opportunity that provides all the necessary tools and all the support to follow this professional path in the best possible way. A course to be recommended to all those who dream of improving the reality that surrounds them. 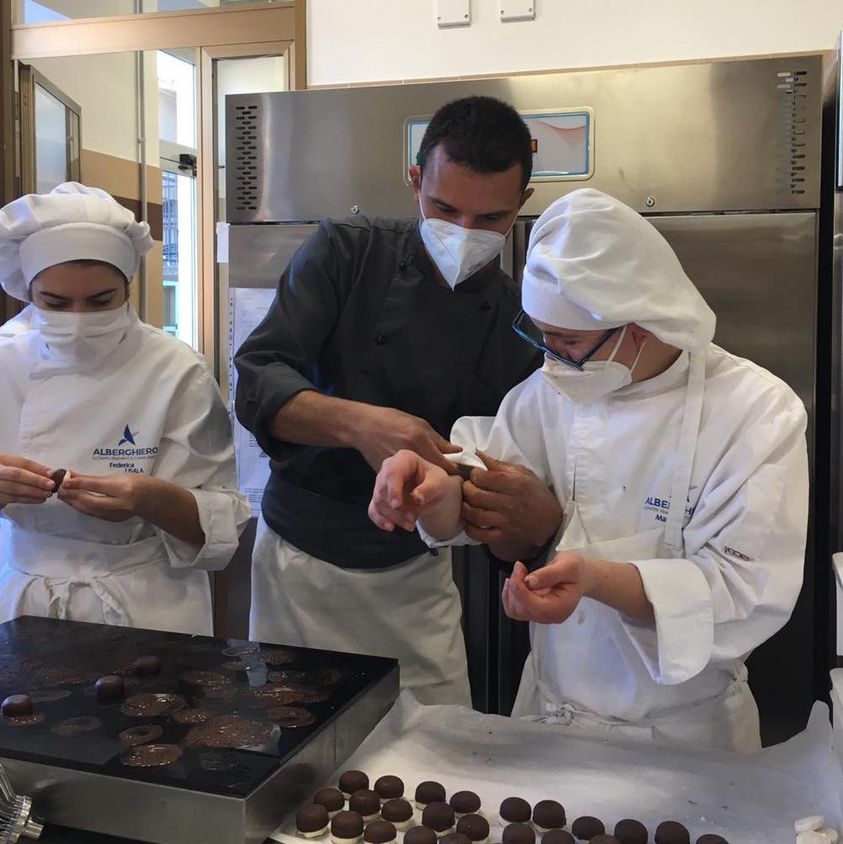 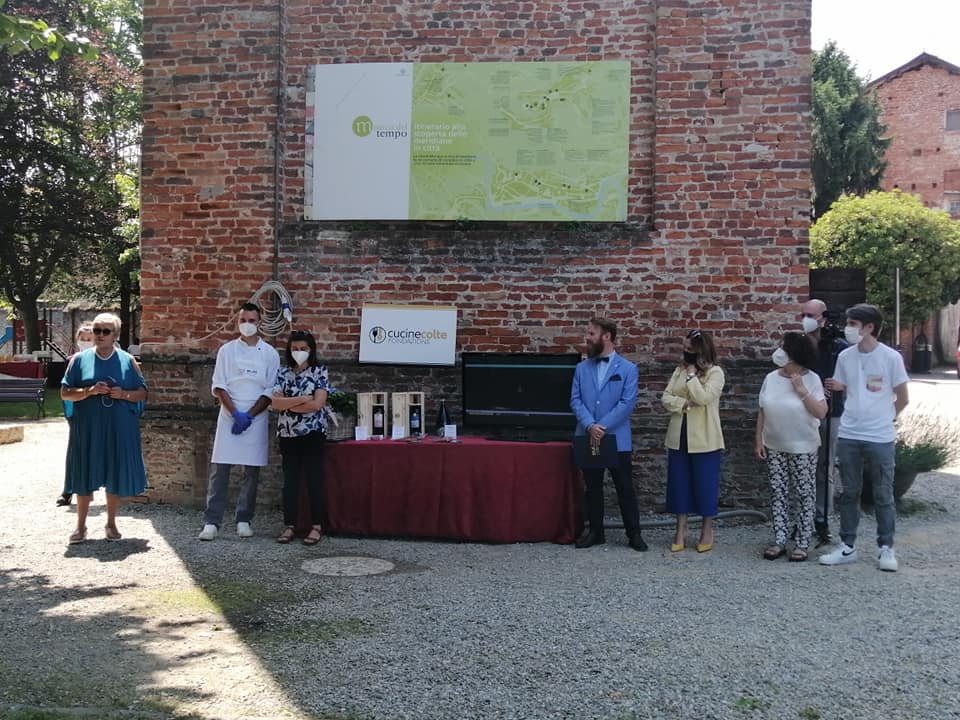 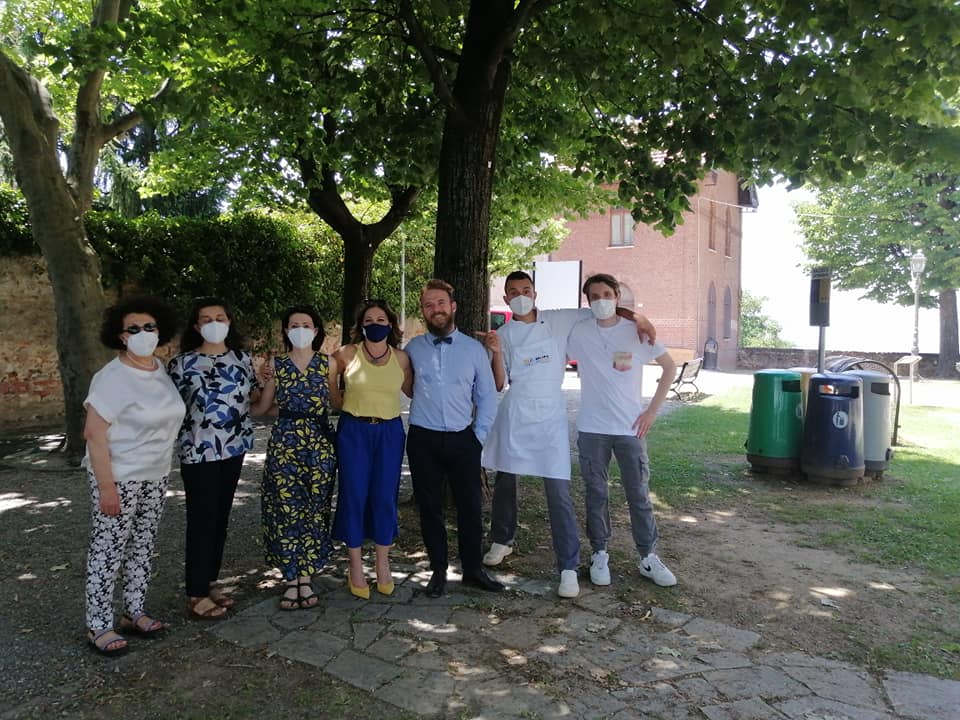 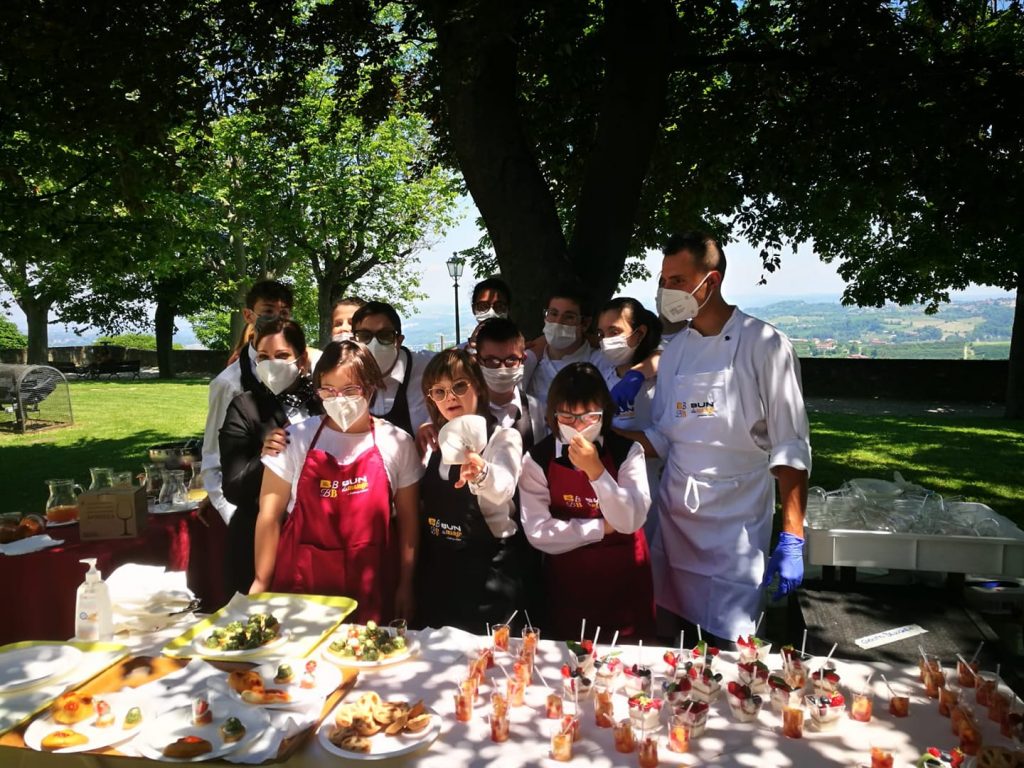 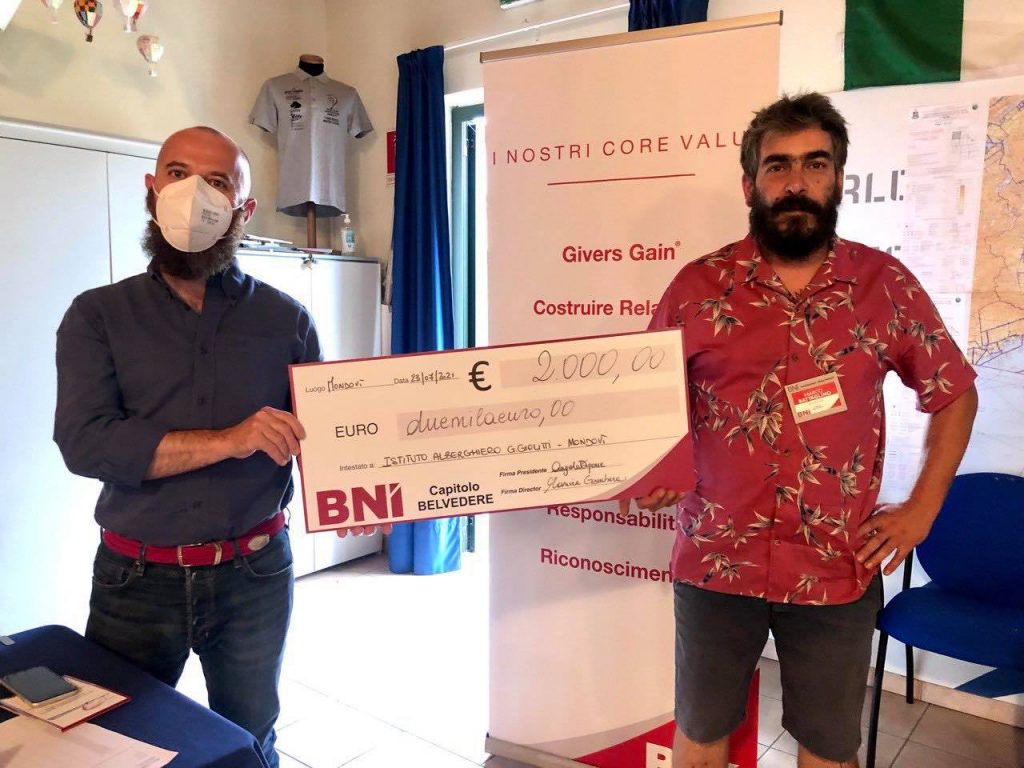 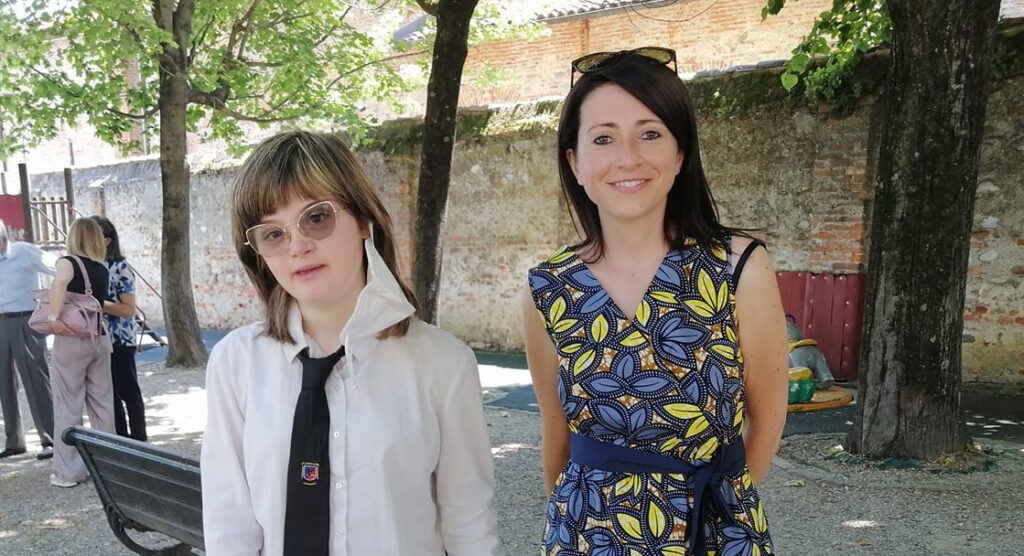